In advance of the highly anticipated opening of the first Four Seasons hotel in Spain, Christoph Schmidinger has been appointed opening General Manager to oversee the new luxury hotel set to open in late 2019. Four Seasons Hotel and Private Residences Madrid will be located in the heart of the historical city center, converting several spectacular heritage buildings into a 200-room hotel and 22 Private Residences.

Schmidinger started his Four Seasons career 25 years ago, and after a series of international assignments in Singapore, Chicago, Atlanta, Jakarta and Kuala Lumpur, he assumed leadership at the landmark Four Seasons Hotel New York in Midtown Manhattan, overseeing several other properties as Regional Vice President. His ascent in the company continued when he was appointed General Manager and Regional Vice President to the company’s flagship property in Asia, Four Seasons Hotel Hong Kong, where he has been since 2014.

Under his leadership, Four Seasons Hotel Hong Kong, home to the first Cantonese restaurant in the world to earn three Michelin stars, set the global record for the most Michelin stars at a single hotel. The Hotel has also been widely regarded as one of the finest luxury hotels in China, and around the globe.

“Christoph is an incredibly experienced and talented hotelier, and we are very lucky to have had him lead some of our most notable properties around the world,” said Simon Casson, President, Hotel Operations, Europe, Middle East and Africa, Four Seasons Hotels and Resorts. “His experience and expertise are what make him the perfect candidate for our new hotel in Madrid, a project that is incredibly important to Four Seasons growth as it will mark our entry into Spain in a thriving international city, and a key destination for luxury travelers.”

“I am very proud to be part of such a significant milestone in our company’s history, and to lead the team as we introduce the Four Seasons brand to Spain with this exquisite hotel,” said Schmidinger. “This project is exceptional in every way, from its location to the destination, the product and our partners at OHL Desarrollos and Mohari Hospitality, and I cannot wait to welcome guests to see for themselves and to experience this great city in a new way together with Four Seasons.”

Truly an international individual, Schmidinger has travelled extensively, starting at a young age with his family, and speaks four languages. Combining his love for travel and hospitality, he studied at the Certificate of Hotel and Tourism Administration Academy in Salzburg, Austria before holding managerial positions at renowned hotels around the world, and then joining Four Seasons.

Casson continues, “Christoph is already hard at work preparing for the upcoming opening of Four Seasons Hotel and Private Residences Madrid, and I have no doubt that he is the ideal leader to introduce the Four Seasons culture, brand, and people to this great city, positioning yet another iconic Four Seasons property for great success.”

The secret to successfully finish everything in time is time management. We all tend to forget about things or postpone them to the last minute, and it might bring troubles and stress to your life. It can also decrease your grades because when you don’t have enough time for an assignment, it is hard to do quality work. Anyone might find him/herself wondering “Can someone help me to do my assignment right now?” Sure thing; you can always use the best essay writing service when you have no other possibility to finish it on your own. Many students in Australia and all over the world have struggled with planning; this guide will help you to manage time properly and be successful with your studies. 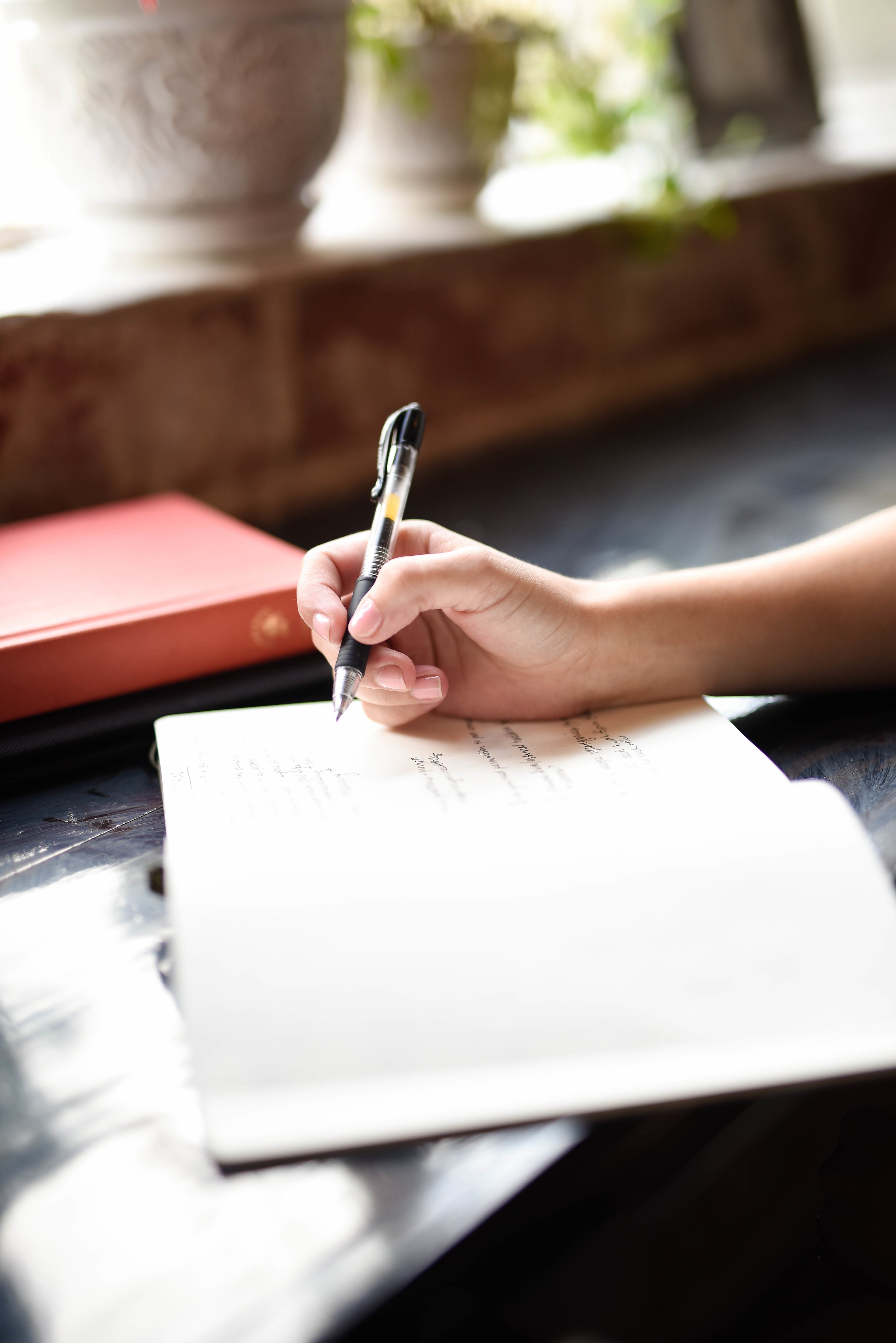 Tips on Planning to Do Your Assignment without Stressing Out

How to write an assignment? Well, it takes some skill and researching, but the main thing, of course, is to have all planned and organized, before you even start writing. 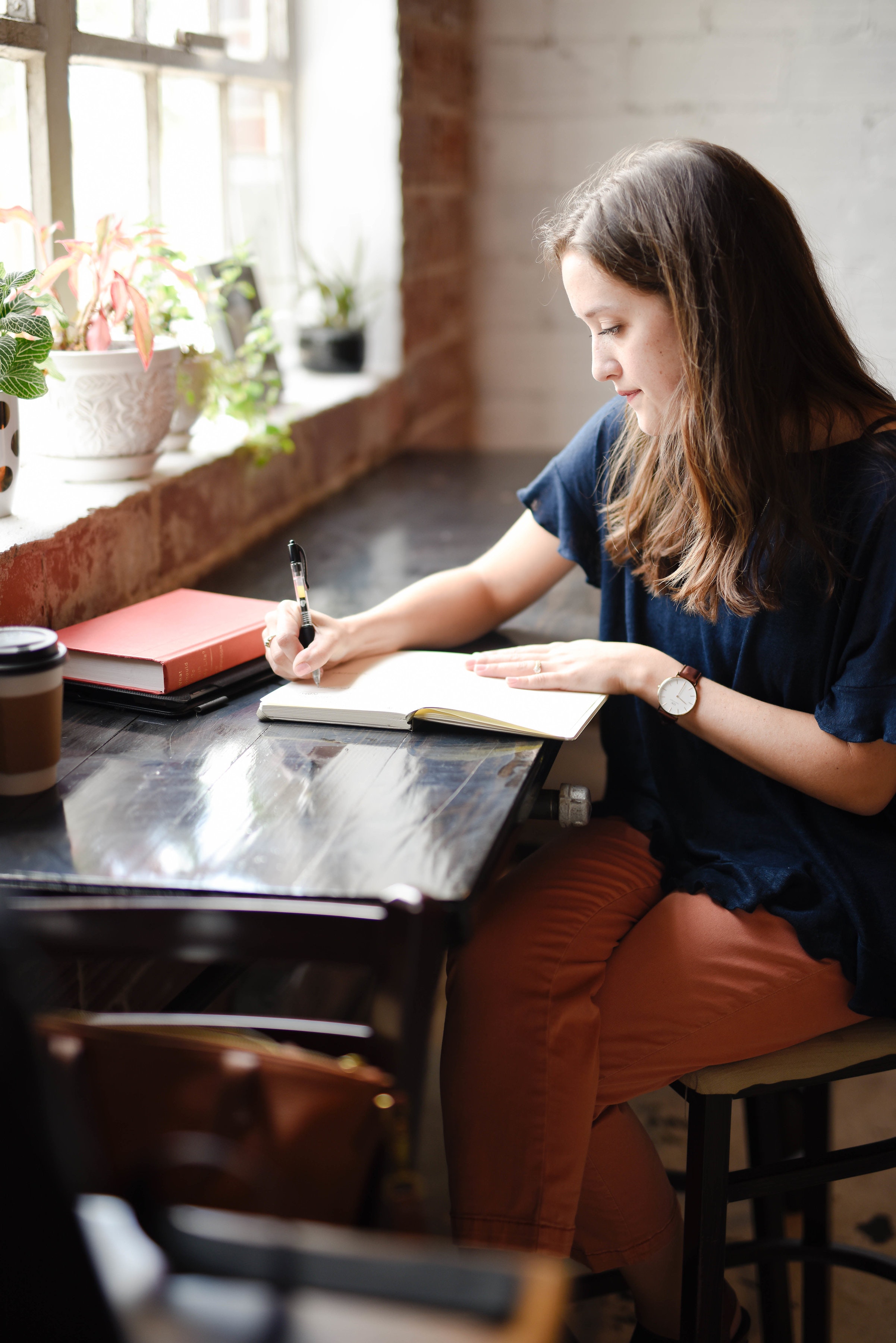 This guide should help you with the understanding of how to do assignments. Remember that it is better not postpone it till the last night, as the more time you have, the better it is.

Author’s bio: Becca Stickler is a freelance writer with a focus on sustainability and eco-friendly living. Now engaged in travel around the country and writing.