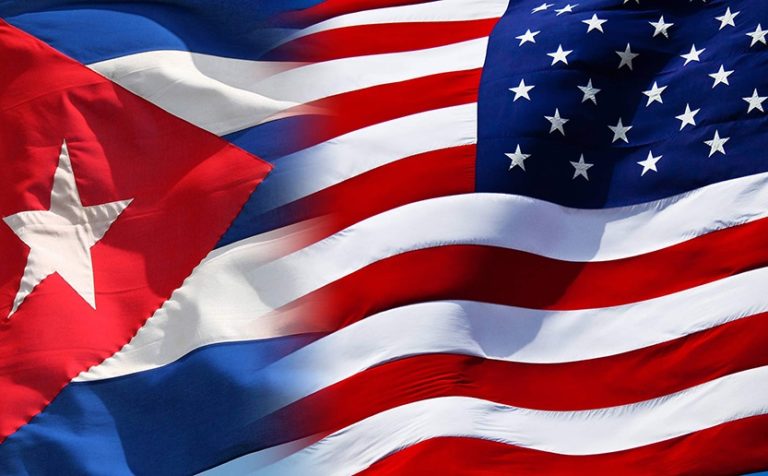 US citizens sending remittances to Cuba will be limited t $1,000 per person per quarter, Bolton said on Wednesday. Non-family travel will be restricted to reduce “veiled tourism” that benefits the Cuban government and military, he added.

“Through the Treasury Department, we will also implement changes to end the use of ‘U-turn transactions,’ which allow the regime to circumvent sanctions and obtain access to hard currency and the US banking system,” Bolton said in a speech to veterans of the 1961 Bay of Pigs invasion, when Cuban exiles tried to overthrow Fidel Castro’s regime.

The move comes a day after the White House announced it would stop issuing waivers on implementing the Helms-Burton law, which would penalize anyone in the world who did business with Cuban entities using property seized from US owners following the 1959 Cuban revolution.

Treasury has not officially announced the new sanctions, but Bolton said five entities will be added to the Cuban blacklist, including the military-owned airline Aerogaviota.

The US cut diplomatic ties with Cuba in 1961, and over the following decades imposed a wide range of sanctions on the island nation, just 90 miles south of Florida. Former president Barack Obama sought to soften the US policy in 2015, leading to the reopening of the US and Cuban embassies and loosening of travel restrictions.

In June 2017, however, Trump rolled back all of Obama’s changes, returning to a hardline policy on Cuba. Additional sanctions were introduced this year, as Trump administration has accused Cuba of and its military of occupying Venezuela and helping Nicolas Maduro’s regime to stay in power.