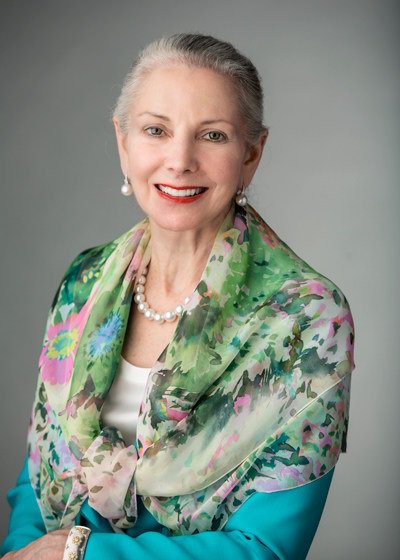 The Board of Directors of Marriott International, Inc. said today it has appointed Margaret M. McCarthy, Executive Vice President at CVS Health Corporation, as an independent director of the company, effective March 19, 2019. Ms. McCarthy will also be included in the company’s slate of nominees for election at Marriott’s upcoming 2019 Annual Meeting of Stockholders.

Ms. McCarthy’s appointment expands the membership of the Board to 14, 11 of whom are independent. She will also serve on the company’s Audit Committee.

“Meg brings a wealth of leadership experience to our Board from her over 30-year career in business and her military service,” said Larry Kellner, Marriott International’s Lead Director. “We were drawn to Meg’s experience with consumer-facing companies undergoing transformational change as well as her knowledge of privacy and cybersecurity. Marriott has a strong and independent Board of Directors that provides critical guidance and advice to management. We are also committed to building a Board that has diverse perspectives and backgrounds reflecting the diversity of our guests, associates and owners. We are confident that Meg will be a valuable addition to the Marriott Board.”

As Executive Vice President at CVS Health, Ms. McCarthy is a leader in the company’s technology transition following its acquisition of Aetna. As previously announced, Ms. McCarthy is slated to depart CVS Health in May. She brings substantial experience in data management and security.

“We’re thrilled to welcome Meg to our Board,” said Arne Sorenson, Marriott International President and Chief Executive Officer. “Her experience and expertise promise to make Meg a terrific addition to the Marriott Board. I look forward to her insights and leadership as we work to build Marriott’s global hospitality brand.”

Ms. McCarthy joined CVS Health through its acquisition of Aetna Inc. in 2018, where she had been Executive Vice President of Operations and Technology since 2010. At Aetna, she also served as the company’s Chief Information Officer and Head of Business Solutions Delivery. Prior to joining Aetna in 2003, she was a senior Information and Technology executive at Cigna Corp., Catholic Health Initiatives and Franciscan Health System, and a Partner at Ernst & Young.

Ms. McCarthy currently serves on the Board of Directors of Brighthouse Financial, Inc. and First American Financial Corporation. She also serves on various advisory boards and councils, including the Financial Services Information Sharing and Analysis Center, MIT Center for Information Systems Research and the Board of Trustees of Providence College.

Marriott’s Board of Directors engaged Russell Reynolds Associates to assist in identifying and evaluating potential nominees.

Marriott’s Board will nominate these 14 directors as its recommended slate at the company’s upcoming Annual Meeting.