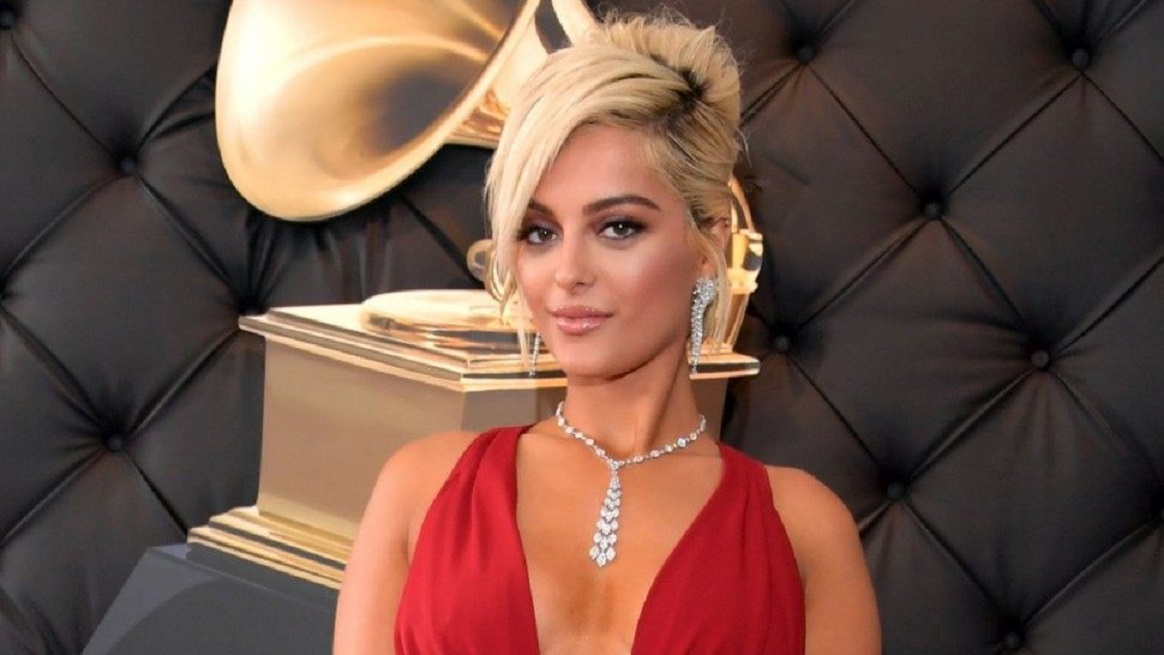 MTV’s annual open-air summer music festival – ISLE of MTV Malta – is back and 2019 Billboard Music Award winner and Grammy nominated singer, songwriter and record producer, Bebe Rexha, has been named a headliner. A few of the superstar’s top hits that fans can get excited to sing their hearts out to will include, “Last Hurrah,” “Meant to Be,” and “I’m a Mess.” Her latest album was so successful, it brought her to the number 13 spot on Billboard’s 200 chart. Bebe’s collaboration with Florida Georgia Line on the song “Meant to be” just won Top Country Song at the 2019 Billboard Music Awards. MTV’s partnership with the Malta Tourism Authority will be returning to the sun-lit island for what is now its 13th consecutive year.

The Isle of MTV Malta is one of Europe’s largest free live music festivals, which attracts thousands of visitors every year and even more watching on MTV at home. The Isle of MTV will be held on July 9, 2019, during Malta Music Week which runs through July 13th.

Martin Garrix is no novice to the festival scene. He has performed at music festivals such as Coachella and Tomorrowland and became the youngest DJ to headline Ultra Music Festival at the age of 17. Ranked number one on DJ Mag’s Top 100 DJs list for three consecutive years (2016, 2017, and 2018), Garrix will be sure to perform his top hits such as, “Animals,” and “Scared to be Lonely.” Since Bebe Rexha is headlining this year’s festival as well, fans can be hopeful for a joint performance of Rexha and Garrix’s top single “In the Name of Love.”

Isle of MTV Malta will be filmed and edited into a 60-minute special that will broadcast across 20 MTV channels throughout Europe. The show will also be supported across all MTV social media platforms as well as via a bespoke website. As part of an extensive integrated marketing campaign, the Isle of MTV Malta concert will be supported by marketing initiatives, all of which will drive awareness of the event as well as leverage MTV’s world renowned brand and unique youth insight, to further cement and promote Malta’s position as a holiday destination for young people. Over the 12 years that Isle of MTV has been held in Malta, the number of millennial visitors to the island has increased.

According to Michelle Buttigieg, MTA North American Representative, “the Isle of MTV Malta is fast becoming a huge draw for millennials from the US & Canada. This year especially, with headliner 2019 Billboard Winner and New York native, Bebe Rexha, the festival will attract even more North Americans.