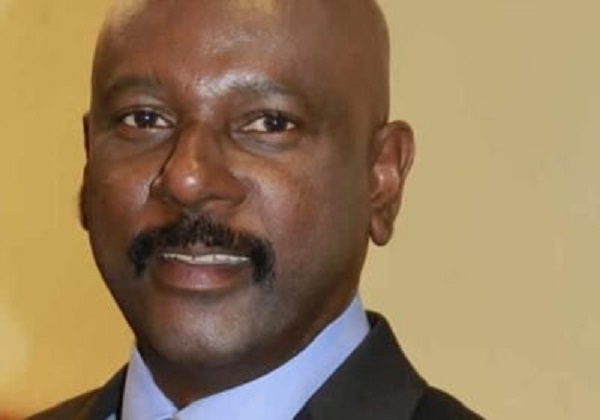 Georges Pierre Lesjongard, also known as Joe Lesjongard has been sworn in as the new minister of Tourism of Mauritius as of November 12. This is under the new government led by Pravind Jugnauth, Prime Minister & Minister of Interior and Defence.

Following the general elections held on 7th November in Mauritius, the swearing-in of the new Council of Ministers took place this Tuesday 12th November at the State House in Réduit.

Mr Lesjongard, who has a background of engineer, has been working at several posts in the government during these last 20 years, namely as minister of Rodrigues, minister of Land and Housing, and more recently as Deputy Speaker at the parliament, among others. During the vesting ceremony, Joe Lesjongard said that he will be working to make Tourism continue contributing to the economy of the country.

The African Tourism Board Executive Committee related their congratulations to the Hon. Minister Georges Pierre Lesjongard. ATB Founding Chairman Juergen Steinmetz said: “Mauritius has been supportive to our organization from the very first minute. We are ready to continue our excellent relationship with Mauritius as a prime travel and tourism destination under the leadership of Minister Lesjongard.”