At the exhibition Hall 2, Stand 234, Airbus will display a range of innovative defence and security products and services, including military aircraft and helicopters, perfectly in line with the aspirations of the Turkish Armed Forces in regard with the recently launched modernization programs.

Airbus will showcase a scale model of the A330 MRTT – the only new generation strategic tanker/transport aircraft combat proven and available today. The large 111 tonnes basic fuel capacity of the successful A330-200 airliner enables the A330 MRTT to excel in air-to-air refuelling missions without the need for any additional fuel tank.

Also on display, the scale mock up of the C295 in Maritime Patrol Aircraft configuration – a very robust and reliable, highly versatile tactical airlifter able to carry up to 9 tonnes of payload, at a maximum cruise speed of 480 km/h. Fitted with a retractable landing gear and a pressurised cabin, it can cruise at altitudes up to 25,000 ft, while retaining remarkable short take-off & landing (STOL) performance from unprepared, short, or soft airstrips, as well as excellent low level flight characteristics.

Turkey is a key partner for Airbus. With nearly 30 years of successful collaboration in civil and military aviation, Airbus is committed to long-term, mutually-beneficial industrial cooperation, working closer with its partners and customers as flag carrier Turkish Airlines, the Ministry of Defense and Presidency of Defense Industries, as well as Turkey’s air force, navy and coast guard. 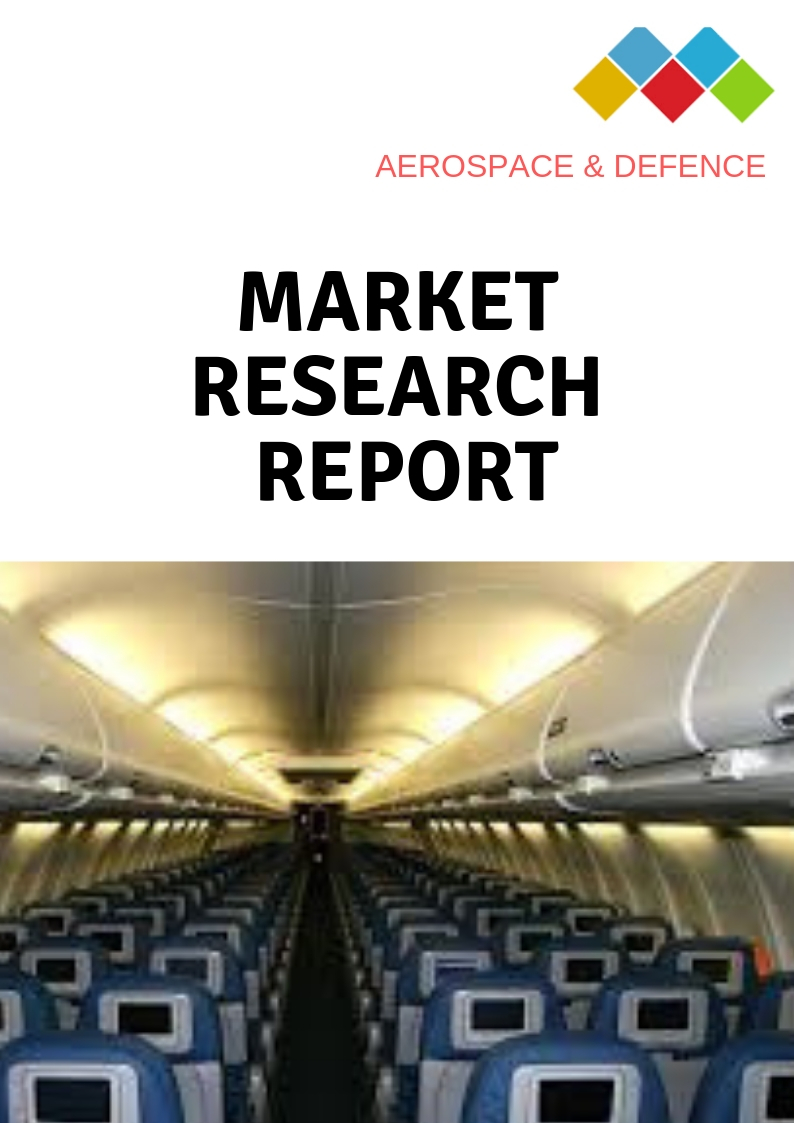 “The commercial aviation segment is projected to lead the aircraft landing gear market during the forecast period.”

Based on application, the commercial aviation segment is expected to account for the largest market share of the global aircraft landing gear market during the forecast period. The commercial aviation segment consists of narrow body, wide body, very large body and regional transport aircraft. The increasing demand for new aircraft from regional airlines in the Asia-Pacific and Middle-Eastern regions is one of the key factors driving the global market for aircraft landing gear. Increasing air passenger traffic as a result of the growing affordability is creating a demand for new aircraft, in turn influencing positive market growth.

“The North American region is estimated to account for the largest share of the aircraft landing gear market during the forecast period.”