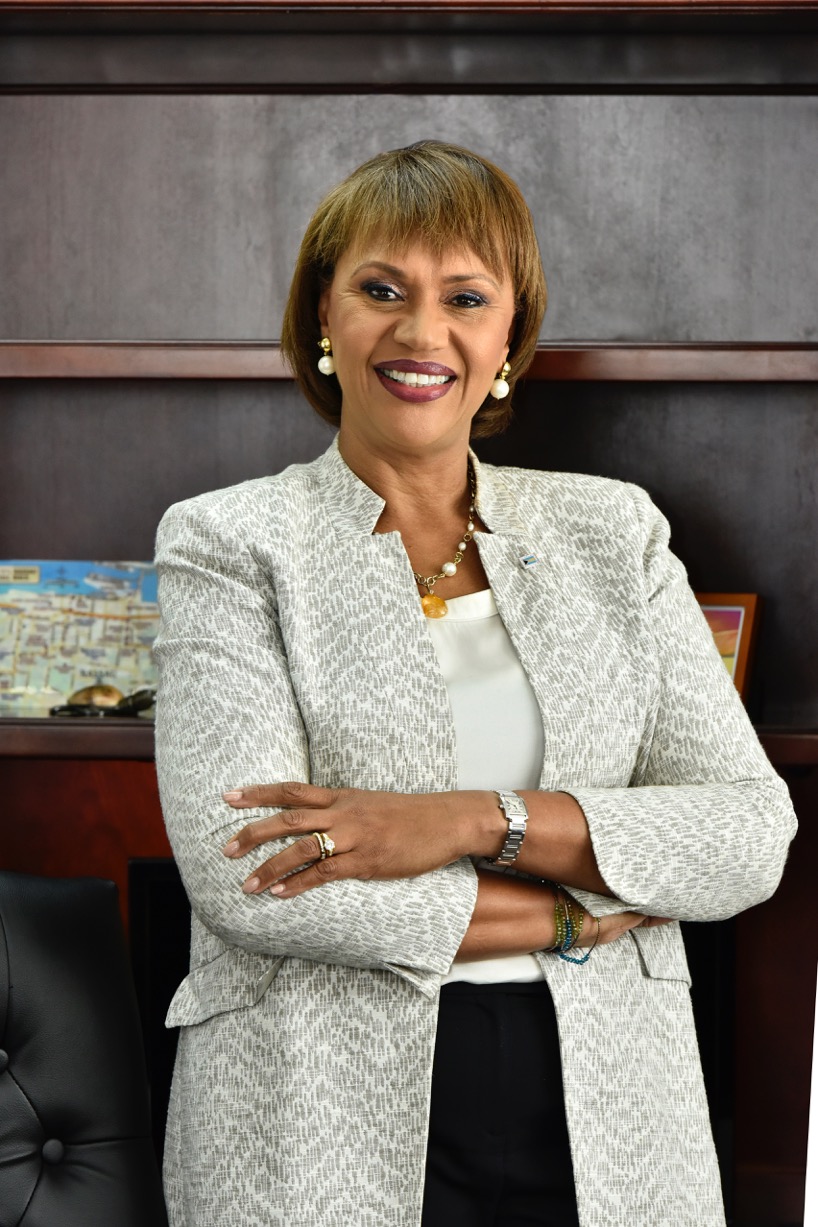 Expert stewardship and deft handling of the post Dorian climate in The Bahamas were just a few of the attributes that landed the Bahamas Ministry of Tourism Director General, Joy Jibrilu, the prestigious title of Caribbean Tourism Director of The Year, according to the Caribbean Travel Awards.

Director General of Tourism of the Bahamas Ministry of Tourism & Aviation Mrs. Joy Jibrilu responded to the announcement of the award:

“I’m still processing the gravity of such a prestigious award. It is indeed both humbling, personally gratifying and a great way to end, what has been quite a year. This award is not just for myself; it’s the final result of a collaborative effort from an exceptional team. From the communications team to our sales team globally, meticulously working in tandem towards a clear and concise vision. Hurricane Dorian was perhaps the greatest challenge ever faced by our nation. Naturally, the destructiveness of Dorian attracted lots of international media attention. It was critical for us to quickly manage the narrative in the storm’s aftermath, to disseminate the accurate message about the effects of the storm on our destination, to ensure that the world understood that only two of our islands were affected by the storm and that the vast majority of our islands are unaffected and open for business.”

Launched in 2014, the Caribbean Travel Awards are the region’s premier celebration of the best of travel and tourism. Winners are selected by The Caribbean Journal’s editorial staff and network of contributors and based on year-round research and on-the-ground travel experiences and information.

“Joy Jibrilu has done an admirable job for The Bahamas in a year of immense highs and tragic lows, from a rapid tourism surge earlier in the year to calmly leading the destination through the tragedy of Hurricane Dorian — and quickly getting the message out about how and where to visit The Bahamas,” remarked Alexander Britell, Editor in Chief and Founder of The Caribbean Journal.

Mrs. Jibrilu was appointed Director General of the Bahamas Ministry of Tourism and Aviation in May 2014, where she has worked passionately to promote The Islands of The Bahamas. She began her government career in 2005 working as a consultant and later legal advisor for the Ministry of Finance. Jibrilu later served as the Director of Investments for The Bahamas Investment Authority, where she was responsible for the facilitation of all FDI projects and negotiated and worked on Heads of Agreements for major touristic developments, including the $3 billion dollar Baha Mar resort.

Prior to joining the public sector in The Bahamas, Mrs. Jibrilu, an attorney by profession, lived in West Africa and England where she worked in international education, serving as a Director of the Association of International Schools in Africa (AISA) for nine years. During this time, she traveled extensively throughout sub-Saharan Africa providing training in board governance and legal counsel on international contracts, institutional reform, dispute resolution, arbitration and conflict prevention.

“Being named Tourism Director of the Year by Caribbean Journal, a leading regional travel publication, is a very rewarding accolade that means so much to me, personally, and also to our destination. This award crowns a year that has seen us in The Bahamas rise to meet one of the greatest challenges dealt to our tourism economy,” remarked Director General Joy Jibrilu.

The Director General now joins the ranks of five others who have received this distinguished award since its inception. The official award presentation will be held at the Caribbean Hotel & Tourism Association Marketplace at Baha Mar, January 21 – 23, 2020.

About the Caribbean Travel Awards

The Caribbean Travel Awards, which were first launched in 2014, are the region’s premier celebration of the best of travel and tourism. Winners are selected by Caribbean Journal’s editorial staff based on year-round research and on-the-ground travel experiences and information. 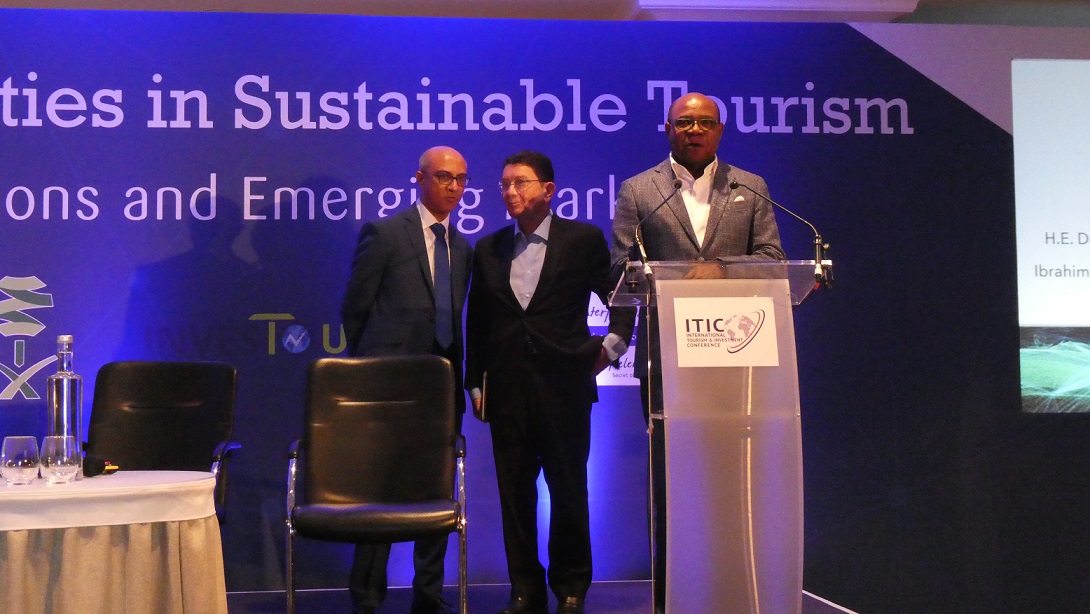 Jamaica’s Minister of Tourism, Hon Edmund Bartlett has made a call for investment in the tourism industry to go beyond the development of hotel rooms and other infrastructure. Minister Bartlett made the call during his presentation on the opportunities for investment in travel and tourism development projects, Infrastructure and Services at the International Tourism and Investment Conference (ITIC) in London.

The ITIC is a global platform for policymakers, tourism ministers, investors and the tourism business community. It addresses the concerns and challenges facing destinations worldwide in areas such as capacity building, infrastructure, human capital, resources, safety and security.

“The tourism industry is rapidly changing with the onset of new technologies which are changing the way we do business. To keep apace of these changes to be able to meet the growing demands of the industry, our investment focus should be on building the capacity of the suppliers in the industry who are the main drivers of tourism,” said Minister Bartlett.

“Small tourism players, which I refer to as Small and Medium Tourism Enterprises (SMTEs) are the backbone of the industry. It is through their creativity we have been able to tap into the passion points of our visitors whether through food or entertainment, to give authentic experiences to our visitors.

“Building their capacity will build their ability to be even more creative to enhance our tourism offerings,” added Minister Bartlett.

Through the Tourism Enhancement Fund, SMTEs in Jamaica have access to a J$1 billion revolving loan program that is administered through the EXIM Bank. In total, since its inception, as at last month, September 2019, TEF has disbursed more than $868 million in loan funds to 367 borrowers.