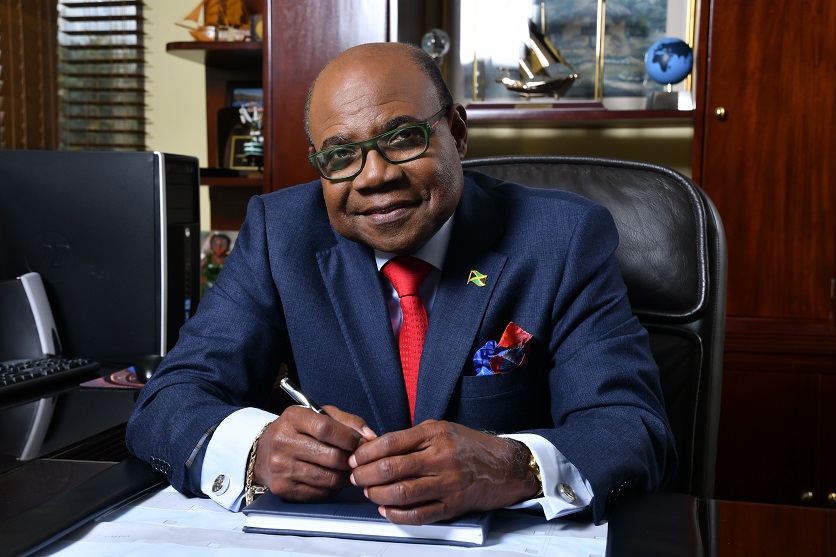 Minister Bartlett and his delegation will also use the opportunity to begin discussions with the UNWTO Secretary General, Mr Zurab Pololikashvili, regarding the 2020 CAM meeting as well as the 2020 Global Conference on Innovation, Resilience and Crisis Management, which Jamaica will jointly host with the UNWTO.

“We look forward to hosting the first ever Global Tourism Innovation Resilience and Crisis Management Summit in Montego Bay. Jamaica will also host the 2020 meeting of the Americas. This effort back to back will position Jamaica, not only as the central global reference for innovation, resilience and crisis management but also as the focus of the entire Americas in terms of the deliberations of CAM,” said the Minister.

In addition to the standard Agenda of the 110th Session, the UNWTO will host a special forum titled “Protect our Heritage:  Social, Cultural and Environmental Sustainability” on June 17, 2019. This is in line with the UNWTO’s key priority area and has been especially tailored for Government Ministers, who will have the opportunity to express their views and look for joint solutions.