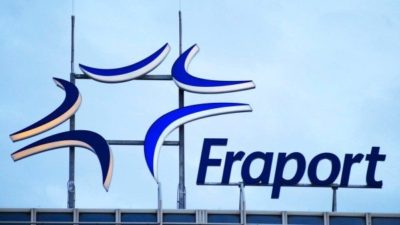 In November 2019, Frankfurt Airport (FRA) welcomed almost 5.1 million passengers – representing a 3.4 percent decrease compared to the same month last year. The thinned-out winter flight schedule and the two-day strike by Lufthansa cabin staff had a negative impact on passenger numbers. Without the strike effect, FRA’s passenger traffic would have declined only slightly by 1.1 percent year-on-year.

Intercontinental traffic to and from Frankfurt continued to grow robustly by 2.1 percent. In contrast, European traffic fell markedly by 6.5 percent due to airline bankruptcies and other factors.

“Following solid traffic growth this year so far, we experienced a noticeable decline in November, primarily due to strikes. As a result, we expect full-year passenger traffic at Frankfurt to grow at a slightly slower pace than our previous forecast of about two to three percent. Despite slightly slower traffic growth, we are maintaining our financial outlook for the full year 2019 – backed by the positive financial performance achieved to date in Frankfurt and with our international business.”

Across the Group, the airports in Fraport’s international portfolio largely performed well in November 2019. Affected by the bankruptcy of home-carrier Adria Airways and other factors, Slovenia’s Ljubljana Airport (LJU) reported a 27.0 percent decline in traffic to 85,787 passengers. Also the two Brazilian airports of Fortaleza (FOR) and Porto Alegre (POA) saw combined traffic slip by 2.2 percent to just over 1.3 million passengers. This was primarily due to the bankruptcy of Avianca Brasil and to Azul airlines reducing its flight offerings.

With 727,043 passengers overall, Fraport’s 14 Greek regional airports maintained last year’s level (up 0.1 percent). Bulgaria’s Varna (VAR) and Burgas (BOJ) airports registered a total of 83,764 passengers – growing by 22.7 percent, albeit on the basis of a low traffic November month in the previous year. 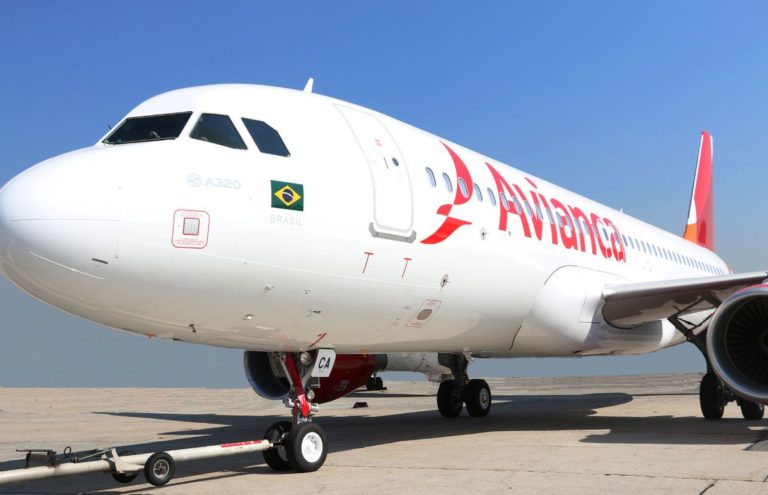