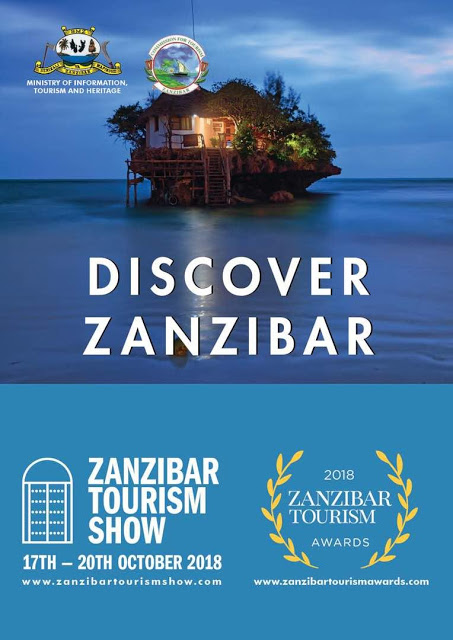 After a successful and the first international tourism show held in Zanzibar last year, now the Indian Ocean Island is organizing a second premier exhibition that is scheduled to take place in September this year.

An organizing committee that will oversee the preparations of the second Zanzibar Tourism Show, scheduled to take place between September 26 and 28 this year has been formed.

Zanzibar Tourism Minister, Mahmoud Thabit Kombo said when launching the committee that the exhibition was expected to be bigger this year than the previous one held in October last year  and which had attracted over    4 000 visitors, 150 tourism companies and 100 international buyers from 17 countries.

He said that the organizing committee he had launched would ensure that the exhibition was successful. The committee would also be involved in advertising the exhibition both locally and internationally, to motivate tourists to visit the island, now the fast growing tourist destination in East Africa.

The show is part of the Zanzibar government’s strategy to promote tourism in Zanzibar, which is famous for beach and marine tourism.

Zanzibar is aiming to increase the number of international tourists annually, from the current 376,000 to 500,000 by 2020, as tourism accounts for more than 80 percent of the Island’s foreign revenue collections. 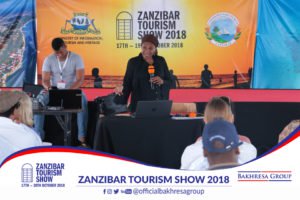 The Island strides well in tourism sector after the government embarked on economic reforms and transformation, thus shifting from mono-crop economy to more diverse economies.

“The Zanzibar Tourism Show is part of promotional strategies in tourism sector initiated by the government of Zanzibar in collaboration with the private sector  to  promote  Zanzibar destination in its sustainable positioning in global market”, Mr. Kombo said.

He said that the contribution of tourism to economic well-being of the Island is immense. Zanzibar depends on the quality of services provided to international class tourists and the scale of promotion of its tourist products and services to global holidaymakers.