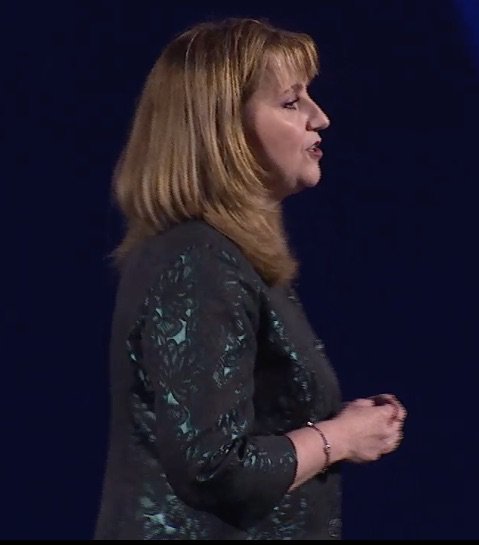 This morning the World Travel and Tourism Council Summit 2019 opened in Seville, Spain.
A line up of top tourism leaders in the private industry together with political tourism leaders are meeting in the next two days at this event UNWTO Secretary-General today called the summit the most important days in the world of tourism.

The Travel & Tourism industry has been redefined by changemakers according to the theme of the event.

Speaking at the openings was:

Pololikashvili promised repeatedly the UNWTO will do many things together. 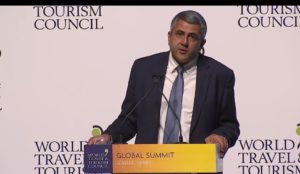 Gloria Guevara,  CEO of WTTC  pointed out the growth of the travel and tourism industry, 1.4 billion international arrivals, 4,4 billion people flying and 7 billion domestic trips are taken every year.
According to the WTTC CEO tourism growth numbers are the second highest in the world and contribute 8.8 trillion Dollars to economies.
Guevara pointed out that smartphones were only invented in 2007 and soon biometrics can be used to avoid lines at borders, check into hotels and replace identification documents altogether.
Gloria predicted driverless cars will bring travelers to hotels, and 5G technology will improve communication and emergency management. 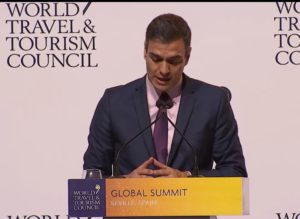 dro Sánchez, President, Spain echoed a lot of these numbers and talked about big data, mentioned gender equalities. He said the leadership position of Spain in Travel and Tourism and he thanked delegates the support for tourism Spain received for 40 years. Investing in Security means investing in Tourism.

The president closed his speech in saying, we believe in equality. He pointed to delegates and said society needs you to build trust and not to build walls. Welcome to Spain!