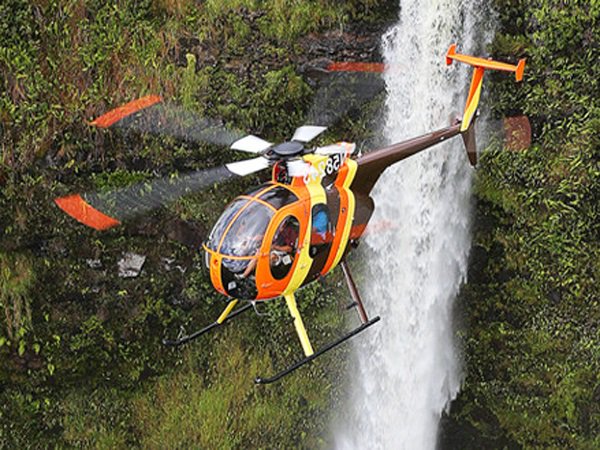 Honolulu rescuers have received a call of a downed tour helicopter shortly after 11:30 Tuesday morning.

Six units including the Honolulu Fire Department’s Air 1 helicopter responded to the area of Sacred Falls in Hauula at about 11:36 a.m. Honolulu Fire Spokesman Capt. Scot Seguirant said there were four people on board of aircraft that has made a possible hard landing.

According to FAA, the Hughes 369E helicopter, registered to Paradise Helicopters, made a hard landing in Sacred Falls Valley, about 17 miles north of Honolulu’s Daniel K. Inouye International Airport. No one was injured.