Known as an ancient walled city, Suphan Buri became part of the Angkor-based Khmer empire in the 11th century, the Sukhothai state in the 13th century, and the Ayutthaya Kingdom in the 14th century.

During the Ayutthaya Kingdom, the city was a historically important border town that was at the front lines of many conflicts. In 1592, the legendary elephant battle between the Thai King Naresuan the Great and the crown prince of Burma took place in Suphan Buri. In more modern times, this rich cultural legacy is evident in most attractions and temples around the province, including its National Museum, Don Chedi Monument and Wat Parayrai.

Recommended places to visit in Suphan Buri include:

Don Chedi Monument, which comprises two sites dedicated to King Naresuan the Great’s victory helping then Siam regain its sovereignty and freeing itself from the Burmese occupiers. One is a royal monument erected in honour of the Siamese victory, while the other is a pagoda, or Chedi, enshrining relics. 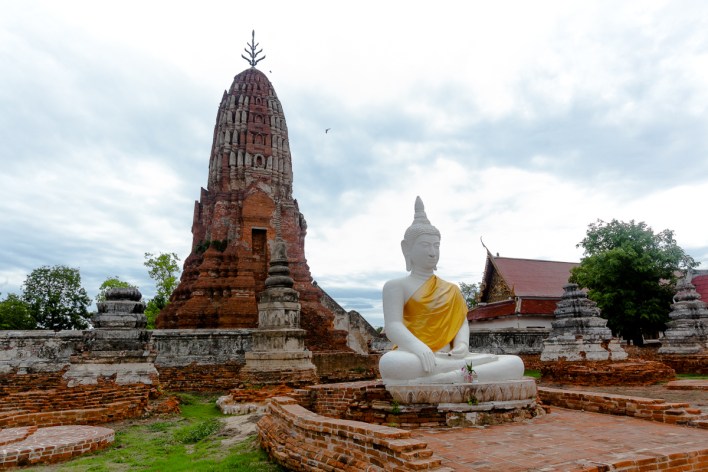 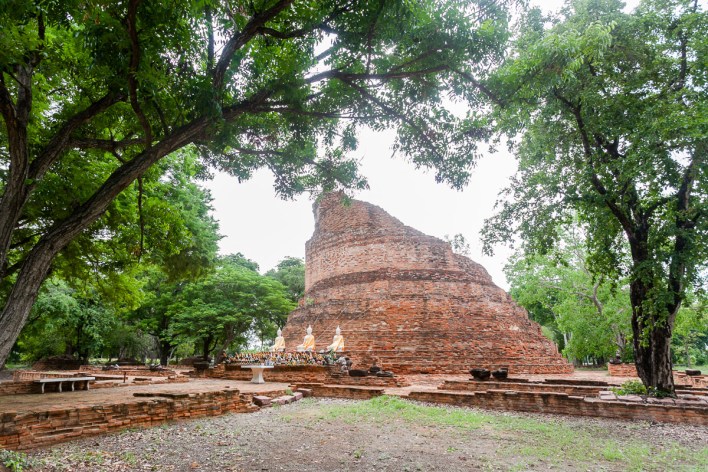 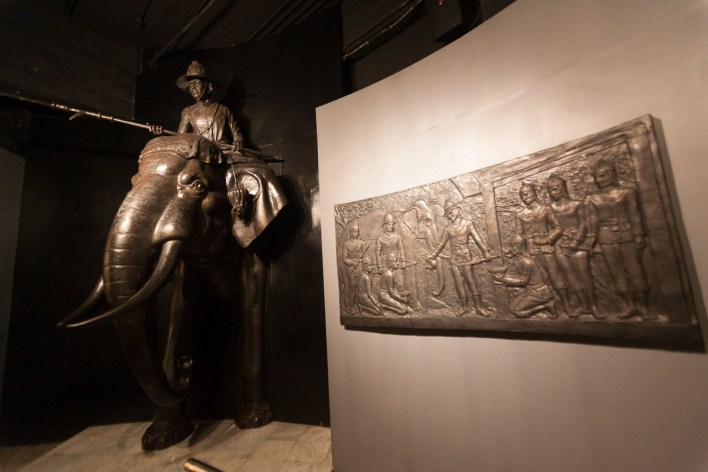 National Museum is often overlooked by visitors, even by culture vultures, yet contains many historical artefacts. It’s a learning centre for archaeology, history, anthropology, local art and culture through displays of ancient art objects, models and audiovisual media in Suphan Buri. 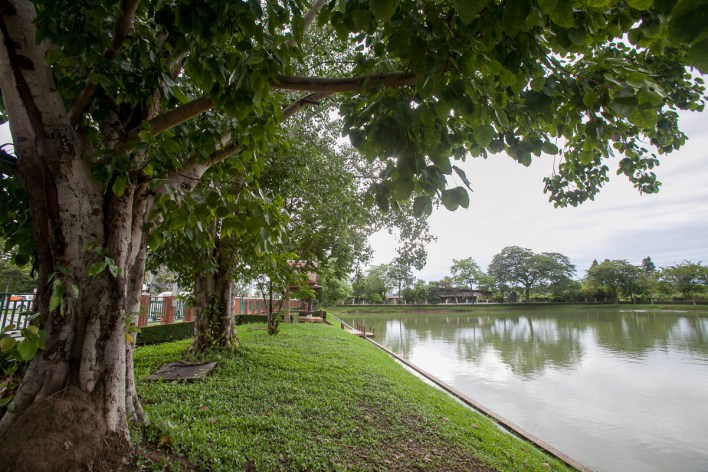 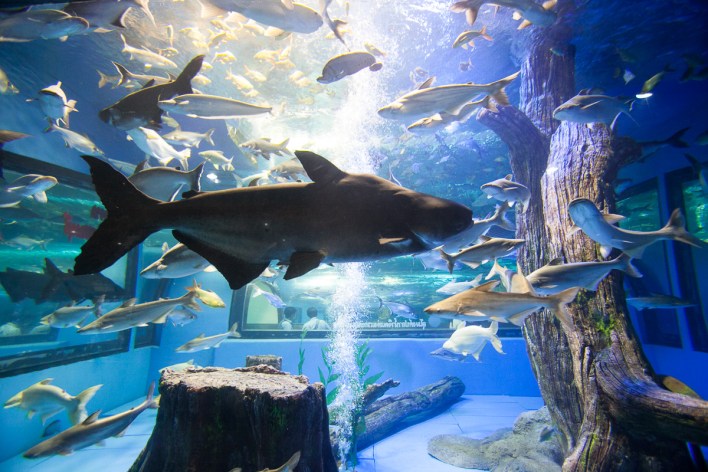 Thai Farmers National Museum– The Museum building is a blend of a traditional Thai house and farmer’s granary. Its main exhibition shows the significant role of Thai kings and their royal patronage from the past till the present in supporting and developing Thailand’s rice farming heritage. 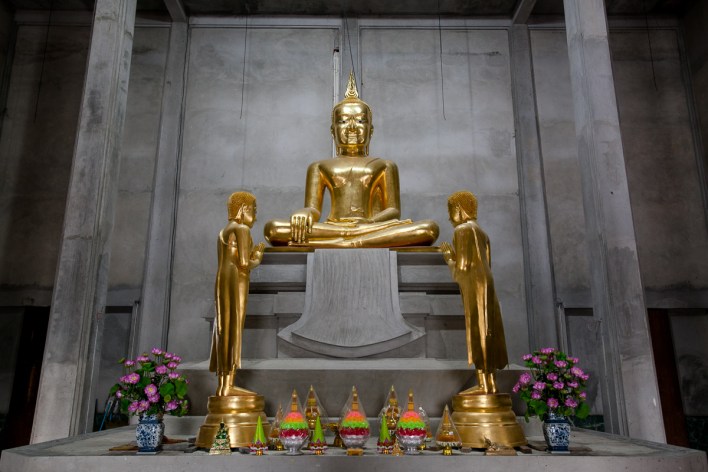 Wat Parayraiis a royal temple, which was said to be built over 1,200 years ago during the golden age of Suphan Buri and is known for its Buddha image in the posture of Parayrai. 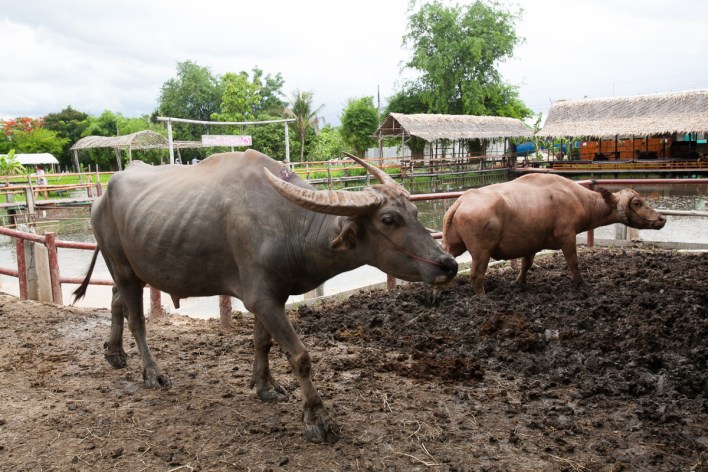 Ban Khwai (Buffalo Village) is a buffalo sanctuary area that endeavours to capture the essence of Thailand’s rural lifestyle. Visitors can experience the complete rice growing cycle from seedlings to using a wooden plough pulled by buffalos, planting rice, and then finally rice-threshing. 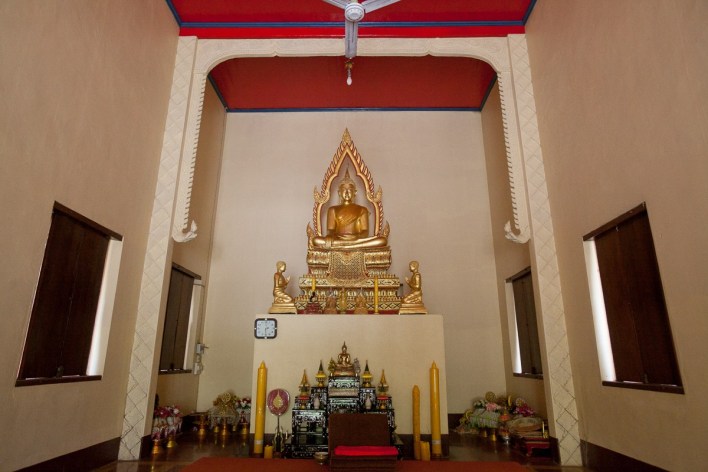 Wat Sam Chukis an ancient temple, which houses a footprint of the Buddha, a Buddha sandstone statue from the Ayutthaya period, and a pair of bronze swans. 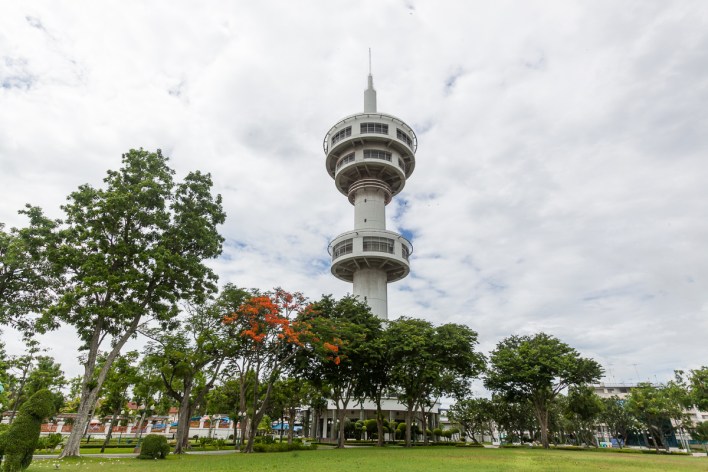 Banhan-Jamsai Toweris named after former Prime Minister Banhan Silpa-archa and his wife Jamsai Silpa-archa and allows tourists to enjoy a bird’s-eye view over the province at a height of over 123 metres with views of the nearby Chaloem Phatthara Rachini Park, as well as the town. It is in fact, the first and highest viewpoint tower in Thailand and has four observation decks. 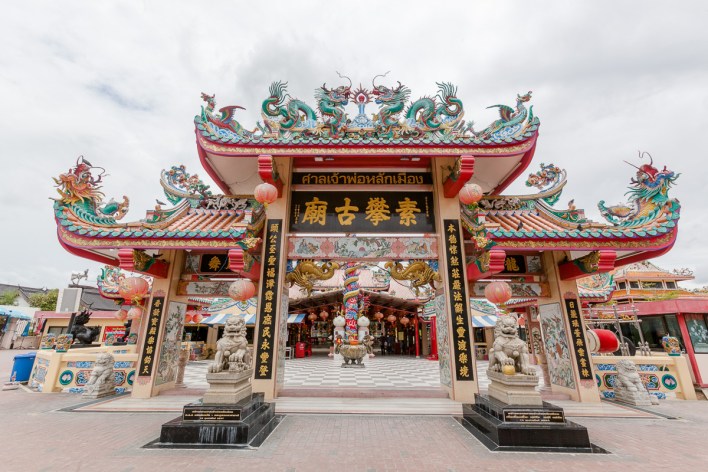 Suphan Buri City Pillar Shrine, (located in the same location as the Dragon Descendants Museum) previously known as the “City’s Guardian Shrine”, is a sacred placed worshipped by the people in Suphan Buri since ancient times.

Phu Toei National Park,covering a staggering 80,000 acres, contains a large variety of flora and fauna and is a major watershed area for both Suphan Buri and Kanchanaburi. The mountain range of Phu Toei is also home to thousands of mountain pines and offers beautiful scenic viewpoints.