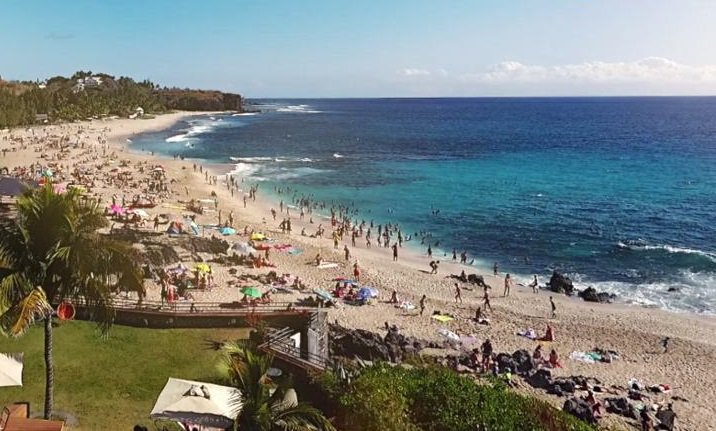 Despite a difficult end to the year, 2018 was profitable and even historic for Reunion tourism as more than 574,000 outside visitors were welcomed . This is 4.1% more than in fiscal 2017, which had already had an unprecedented inflow of visitors.

In 2018, 35 ships and 39,433 cruise passengers landed on the island, which was satisfactory, although slightly lower as several companies were forced to review their routes in November and December.

Nevertheless, with revenues still increasing and amounting to more than 432 million euros, also a new record for the destination, the tourism sector confirms its preponderant place in the economy of Reunion.

Reunion’s neighbors in the Indian Ocean remain fond of the destination. Arrivals from the Indian Ocean area remains above 60,000 tourists in 2018, after a spectacular increase of 46% recorded in 2017. Within this Indian Ocean zone, Mauritius remains the main source market since it represents more than 30,000 tourists, or 5.8% of total arrivals to Reunion.

The communication and promotion actions carried out on the main European markets, other than France, have also been fruitful, as this visitor source market now accounts for 7.4% of total arrivals, compared to 6% in 2017. In total, 39,664 visitors came from the rest of Europe in 2018 which is 4.2% more than last year!

Unsurprisingly, the leisure clientele represents an overwhelming majority of arriving visitors with 90.8% of the overall volume of arrivals on the island, supplemented by 8.5% of business tourism.

The average length of stay of these foreign tourists is 17 days and remains unchanged compared to 2017, a figure particularly important for a long-haul destination such as Reunion.