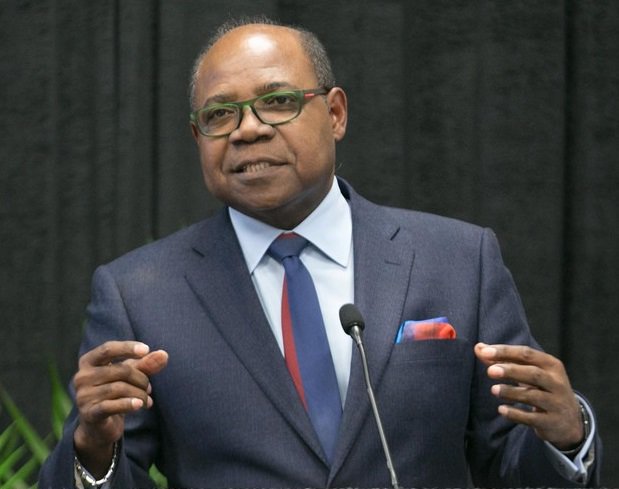 The invitation was made by the group’s Secretary General, Sagur Ahluwalia last Friday, who shared that the Minister’s rich experience will be beneficial to the organization.

In expressing his gratitude, Minister Bartlett said, “It is an honour to have been selected as an advisor to the prestigious PATWA organization. I offer my services to the organization and hope that we are able to share ideas which will have a positive impact on the growth of tourism both regionally and internationally.”

PATWA is a professional organisation of travel writers which was founded in 1998, at the Pacific Area Travel Association (PATA) Conference in Colombo, Sri Lanka. Its founding philosophy is to support PATA’s primary objectives of being a catalyst for responsibly developing the travel and tourism industry in the Asia Pacific region.

Minister Bartlett was this year awarded the Pacific Area Travel Writers Association’s (PATWA) Tourism Minister of the Year for Sustainable Tourism for 2018 in Berlin, Germany
During the awards presentation, Jamaica also received PATWA’s International Travel Award for Destination of the Year.

The awards recognised ¬individuals and organisations that have excelled and/or are involved in the promotion of ¬tourism from different sectors of the travel trade and service ¬providers related directly or indirectly to the industry.