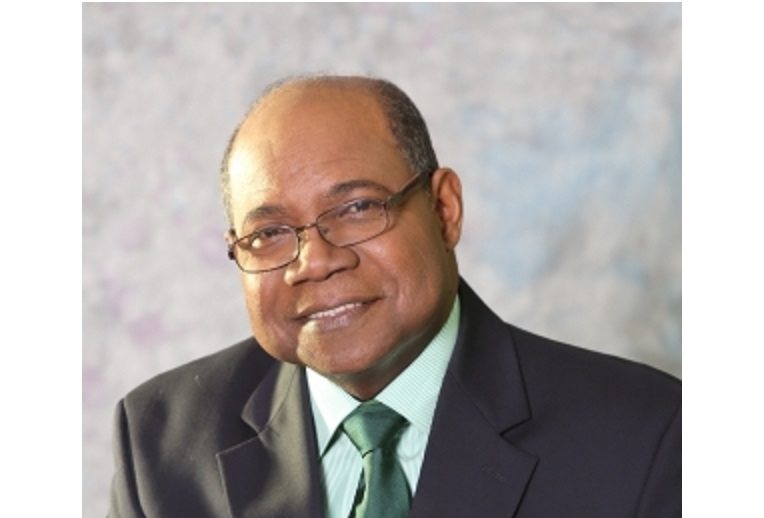 Jamaica Tourism Minister, Hon. Edmund Bartlett, left the island yesterday to give the keynote address at the Caribbean Council’s House of Lords Annual Reception in London. Minister Bartlett, who is representing Prime Minister, the Most Honorable Andrew Holness, will also attend a key investment meeting.

The Caribbean Council’s House of Lords Reception is an annual event. Each year one of the Caribbean islands is spotlighted and this year is Jamaica’s year.

“I am pleased and honored to be representing our Prime Minister for this a second time. This is a critical platform which will allow me to highlight the country’s achievements and investment opportunities to an influential group of policy makers and political and business leaders.

A main focus of the presentation will be to discuss the future of Caribbean tourism and underpinning that will be building resilience in the region. I am especially pleased that I will engage major stakeholders such as representatives from the diaspora,” said Minister Bartlett.

Minister Bartlett will also take the opportunity to meet with the production team for the upcoming James Bond Film that will feature Jamaica. The 25th film in the James Bond series will feature Jamaica with The Daily Mail confirming recently that principal filming will take place in Jamaica and at studios in the United Kingdom.

“My colleague Minister, Olivia Grange and I will have further discussions with producers of this internationally recognized film series which will have a major positive impact for brand Jamaica.

In fact, this will be the second time that Jamaica is featured in this popular film series as the island hosted filming in the first ever Bond film titled Dr No in 1962,” said Minister Bartlett.

Minister Bartlett is scheduled to return to the island on April 4, 2019.